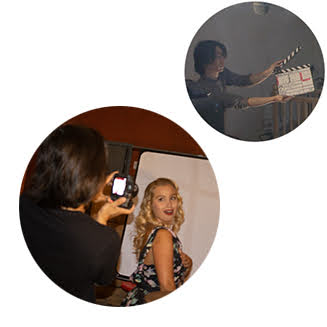 I'm a creative and efficient animator with an interdisciplinary background in art, music, and film direction.

I enjoy exploring all areas of production, from concept through to final delivery, and found my niche in animation. I'm passionate about making fun story-driven ideas come to life with Digital SLRs, After Effects and Cinema 4D.

My first big project was a feature length film for my final year at University when I was 23. It was screened at The Cube Cinema in Bristol and received Best Independent Film in the press. Since then, I have made numerous short films. My animated short eko was nominated for Best Animation at the Berlin Sci Fi Film Festival and Best Editing at the Roswell Film Festival in 2019.

I'm at my most content when I'm settled down with a pot of coffee, listening to Radio 4, and character rigging. I'm especially fond of the Monty Python style work that tends to come my way. Here are some of my favourite 2D and 3D rigs! 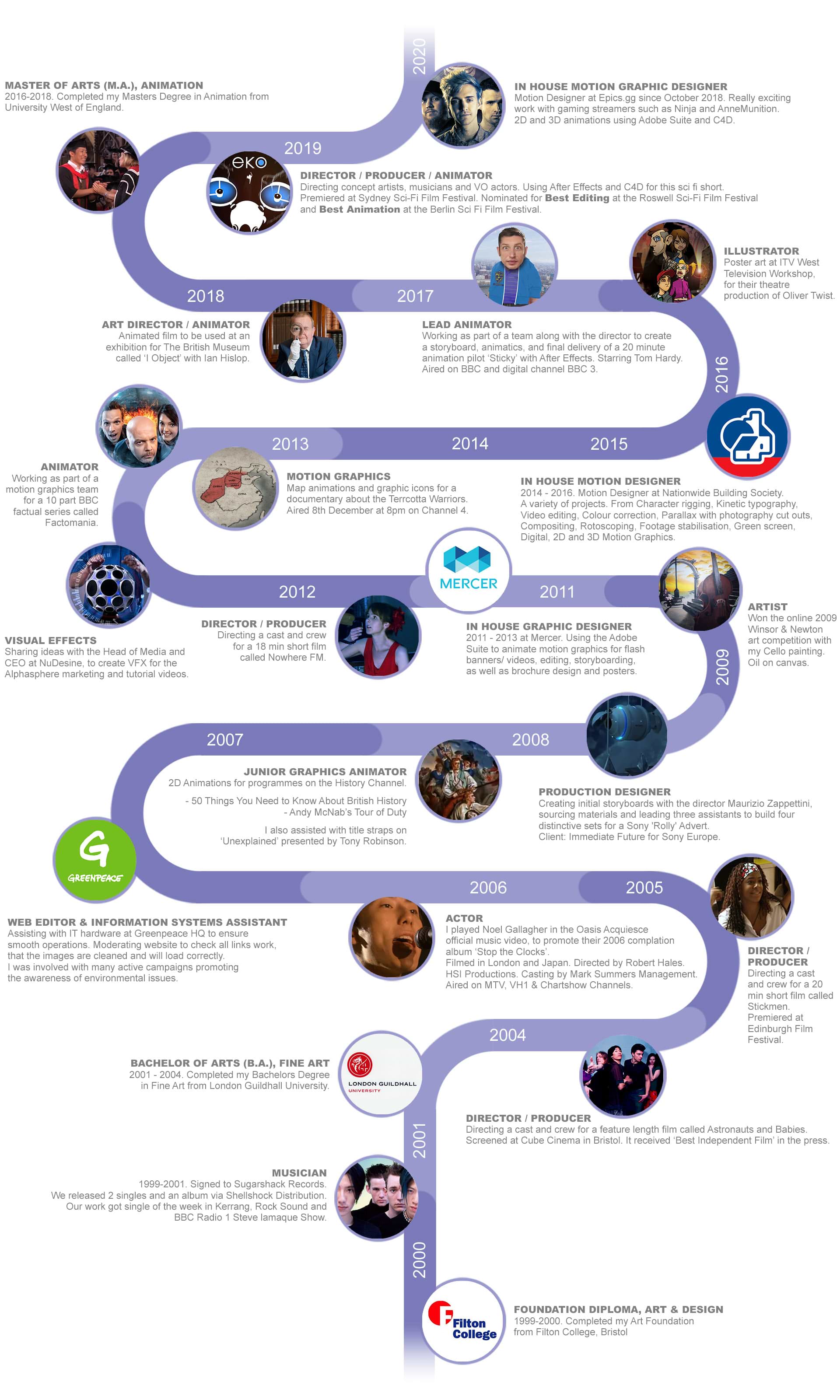